I am republishing this for posterity, in case the campaign tries to remove this from the record. 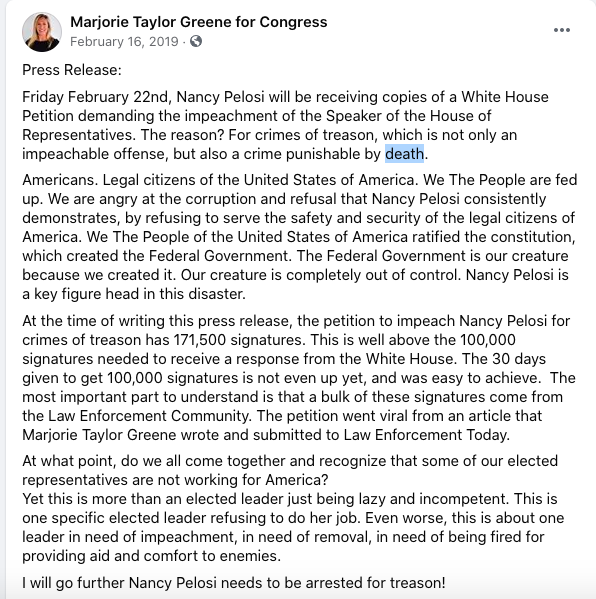 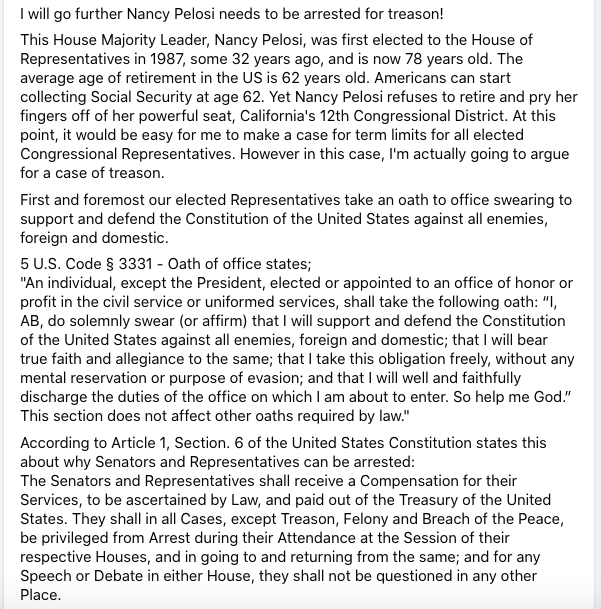 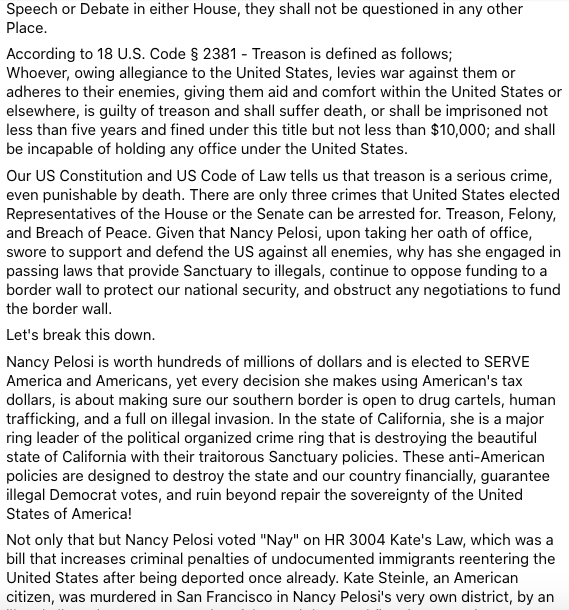 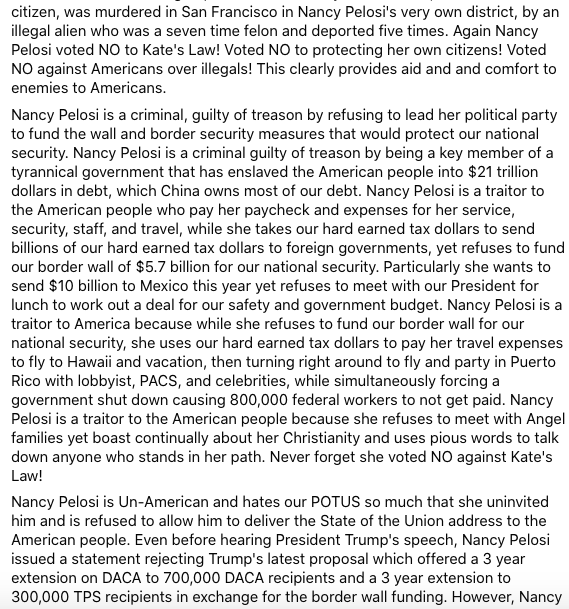 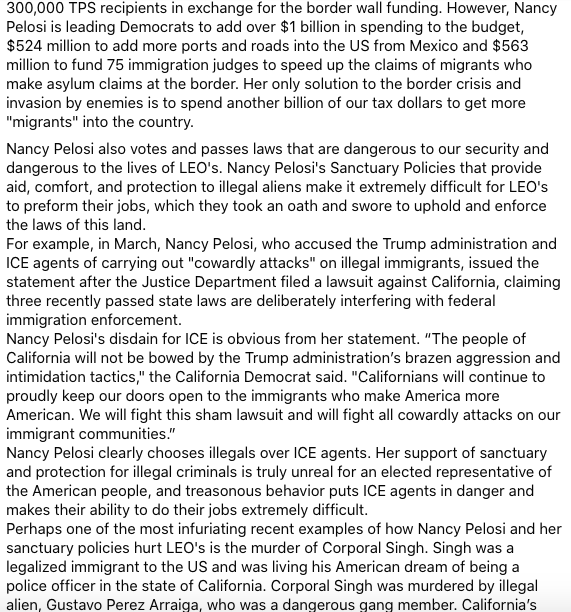 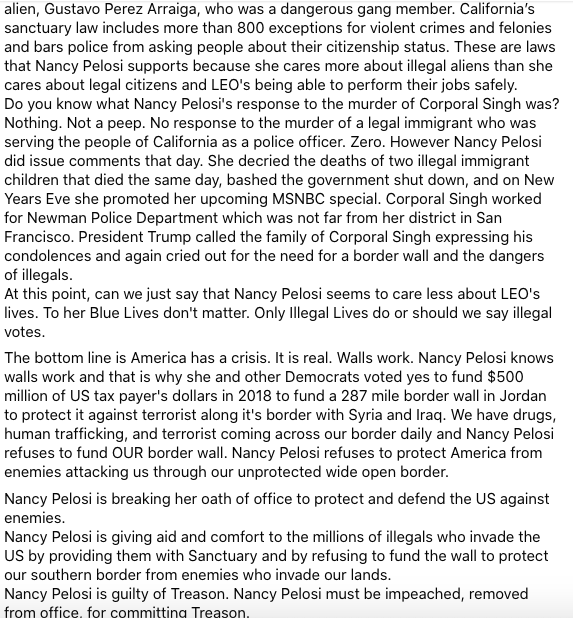 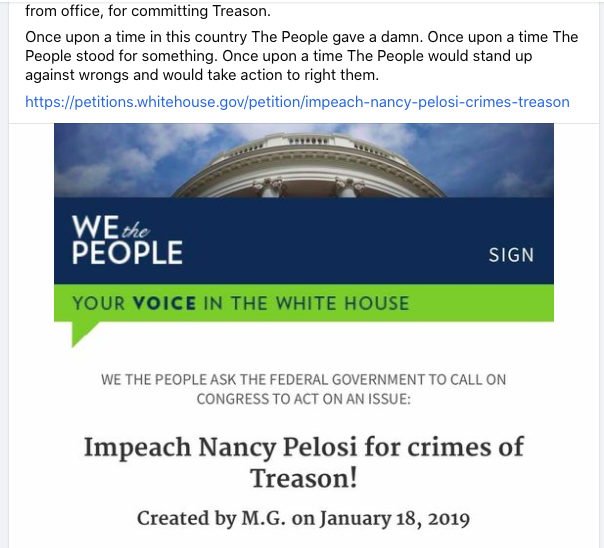